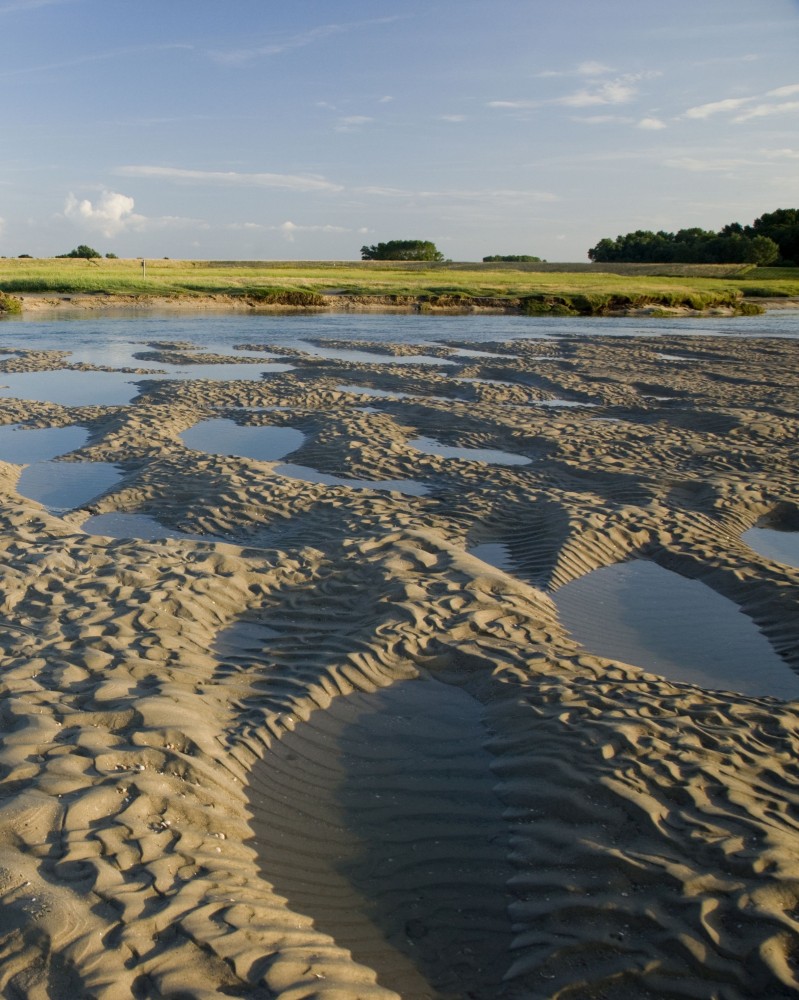 If you want to walk in the Zwin plain, there are various possibilities. Bring your boots or waterproof shoes and follow the signposted routes. Or challenge yourself with the barefoot path and feel the different types of soil in this tidal area – a tingling experience.

The red flag is up in case of stormy weather or spring tide. In that case you are not allowed to enter the Zwin plain because it is dangerous.

To the rhythm of the tides and the seasons

The Zwin Plain is a unique nature reserve with an exceptional world of plants and animals. The plain changes in sync with the tides and the seasons. Each season and every day is different. There is always something to see or to experience ...

The Zwin Nature Reserve or Zwin Plain straddles the border between Flanders and the Netherlands. Dunes enclose the area. A channel called the Zwin Channel connects the area to the sea. Every tide makes a large quantity of North Sea water flow into the nature reserve. The quantity depends on the level of the tide and the direction of the wind. At ebb the water recedes. This interaction of ebb and flow makes Zwin an 'intertidal area'

The Zwin channel branches off into smaller creeks, via which the salty water spreads through the nature reserve. Thanks to the daily influence of the salty seawater, the nature reserve boasts extraordinary fauna and flora which can hardly be found elsewhere along the Belgian coast.
The salty water creates very specific circumstances, resulting in a unique biotope: the mudflats and salt marshes. The soil of the mudflats is inhabited by thousands of worms, snails and bivalves, which serve as food for a wide range of birds. A walk across the plain is always an unforgettable experience. 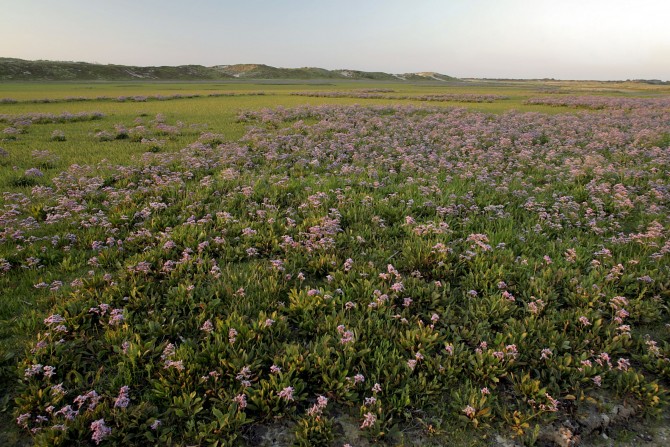 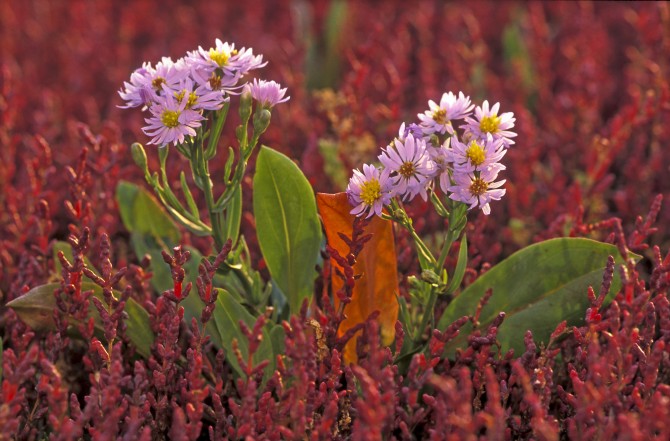 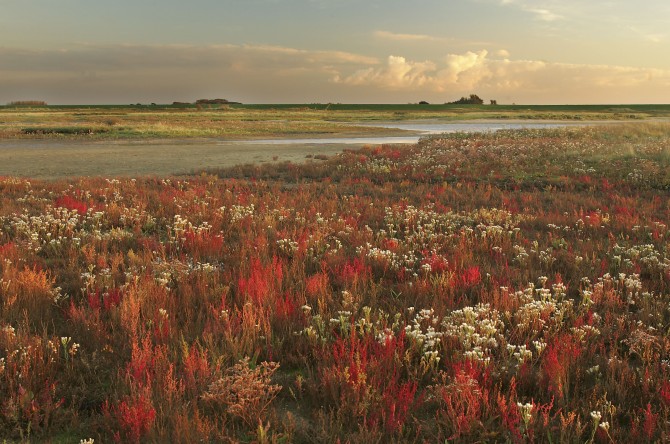