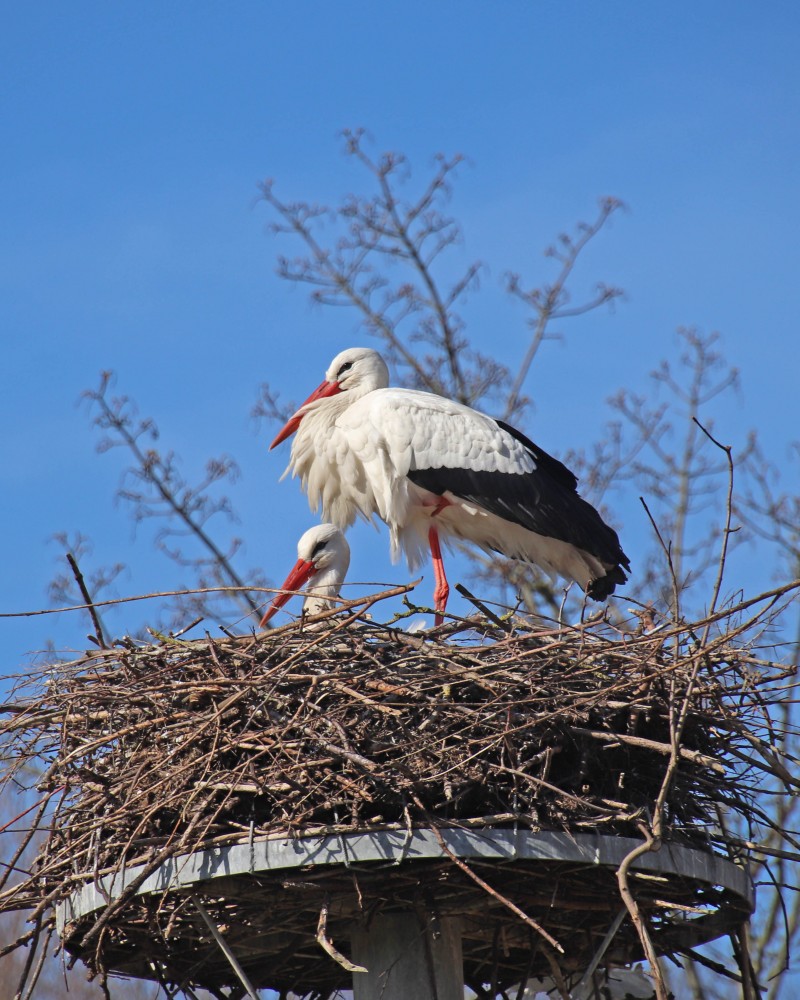 Every year, many thousands of birds arrive in the Zwin to breed, spend the winter or forage for food here. Birds come and go almost continuously. Some briefly stop over. Others spend weeks and even months here. The Zwin is one of the most important bird areas along the Belgian coast and even in all of Belgium. It’s easy to see how this sanctuary earned its nickname, ‘the international bird airport’!

Over 350 different bird species have been observed in the Zwin. This is a very large number. There are very few areas in Belgium that welcome similar numbers. Approximately 200 of these species are observed annually and 100 of them breed here.

Several of these bird species are typical of the Zwin.  The Zwin is even one of the best areas in Belgium to spot many of these species. And the situation has only improved since the Zwin plain was enlarged by an additional 120 hectares early in 2019. 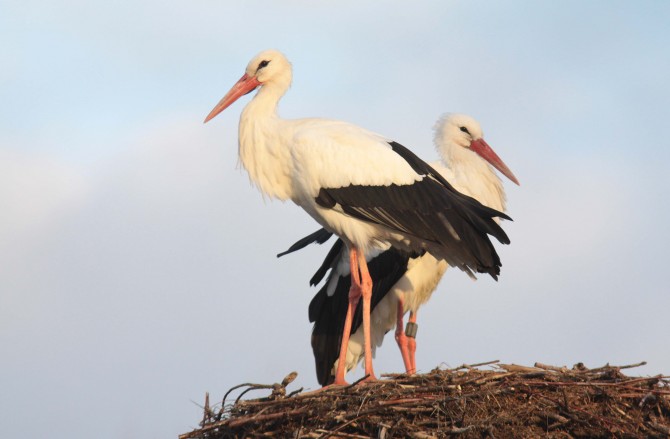 Every year, a number of stork couples breed in the Zwin Nature Park. 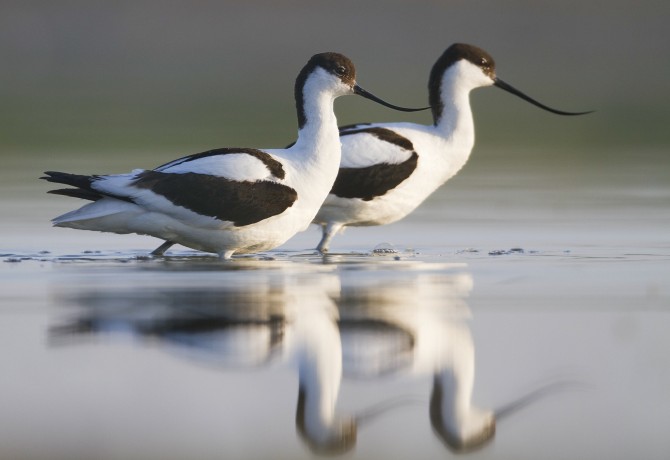 The Zwin is one of the most important breeding areas in Belgium for the magnificent pied avocet. 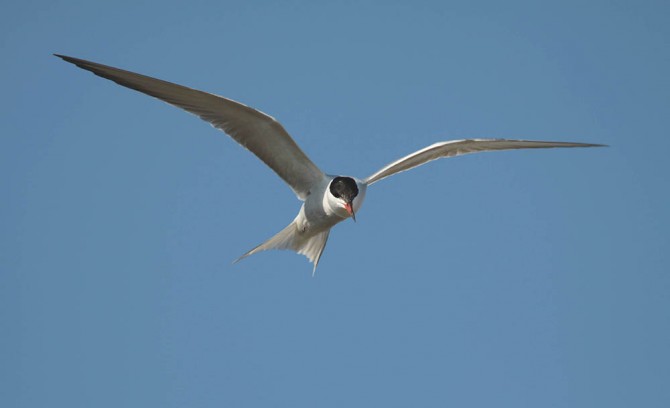 From April to August, common terns make up a large chunk of the bird population on the breeding islands in the Zwin. 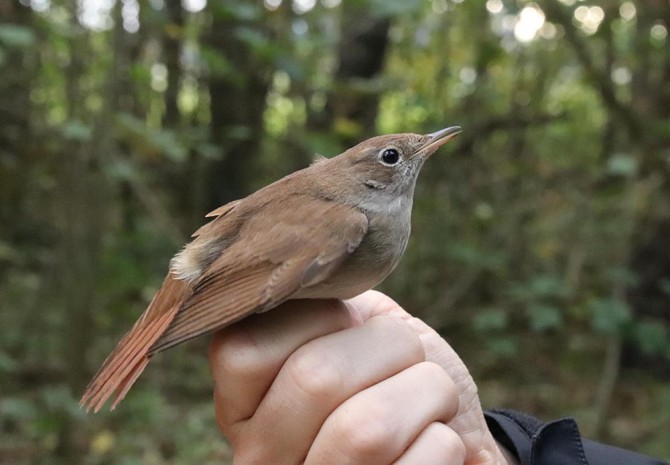 In spring, many nightingales fill the air with their magnificent song in the Zwin’s dunes.

The airport aspect is enhanced by all the migratory birds that pass through here. Many species stop over to recover and top up their fuel stores. Eye-catchers include Eurasian spoonbills and waders such as the grey plover, dunlin, bar-tailed godwit, and Eurasian whimbrel. These birds stop here twice a year, to rest and forage for food en route to their breeding and wintering areas. In fair weather, you can enjoy the spectacle of thousands of migratory birds flying overhead. In spring especially, under the influence of easterly winds, large numbers of Eurasian spoonbills, birds of prey, meadow pipits and common swifts sometimes fly past. 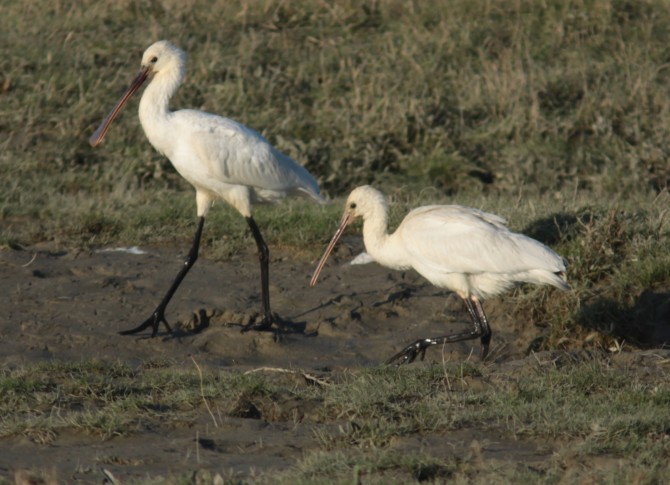 The Zwin is an important resting area for Eurasian spoonbills during their migration. 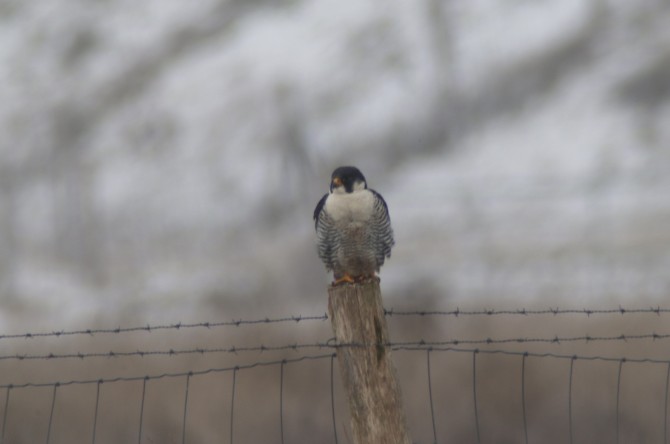 You can usually spot one or more peregrine falcons in the Zwin plain outside the breeding season.

Last but not least, the Zwin is a popular wintering habitat for many different species. All sorts of waterfowl (geese, ducks, waders) spend the cold season here. 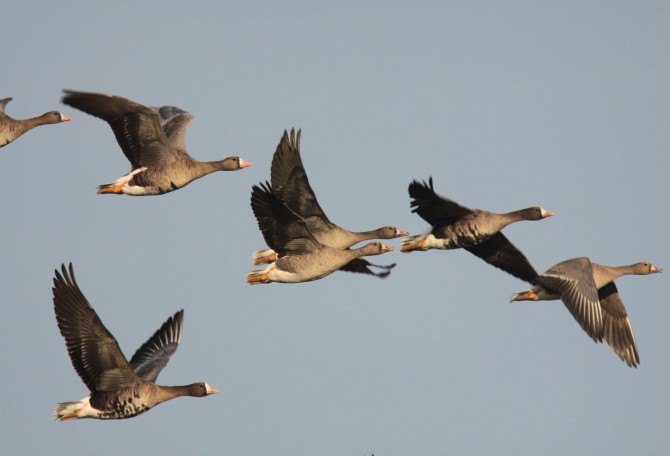 Greater white-fronted geese that breed in Northern Siberia winter in the Zwin. 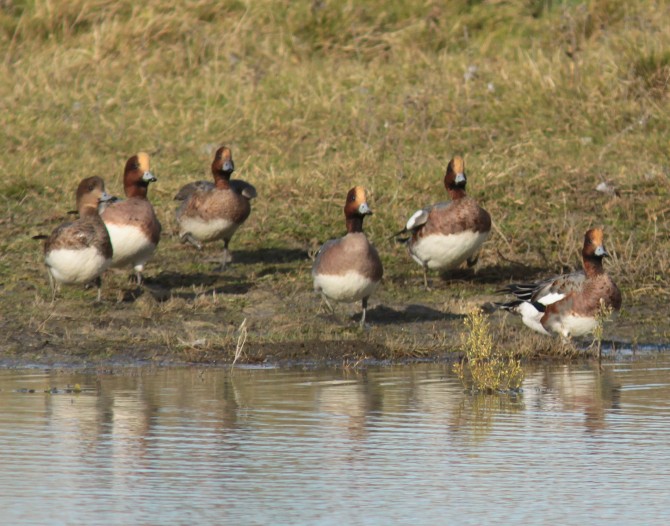 The Eurasian wigeon is one of the most abundant duck species that winter in the Zwin. 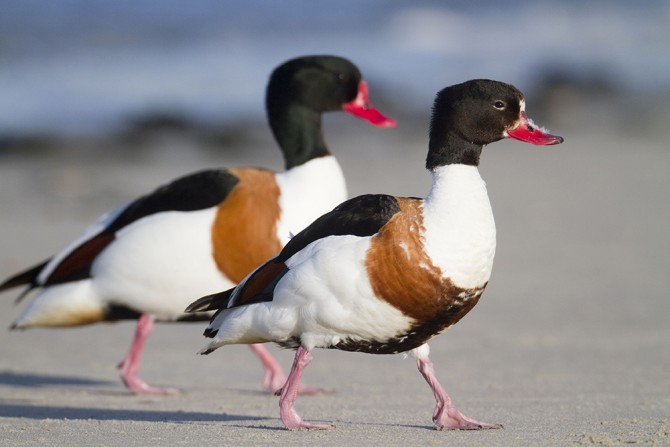 The unique common shelduck can be observed in the Zwin almost all year round. 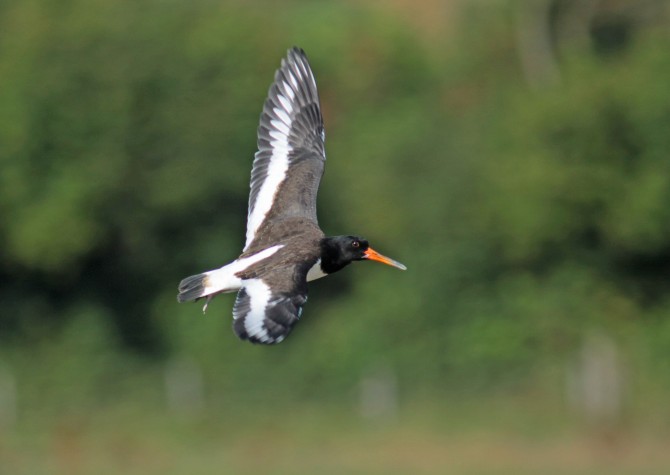 A striking and very noisy wader that is very easy to spot: the Eurasian oystercatcher.