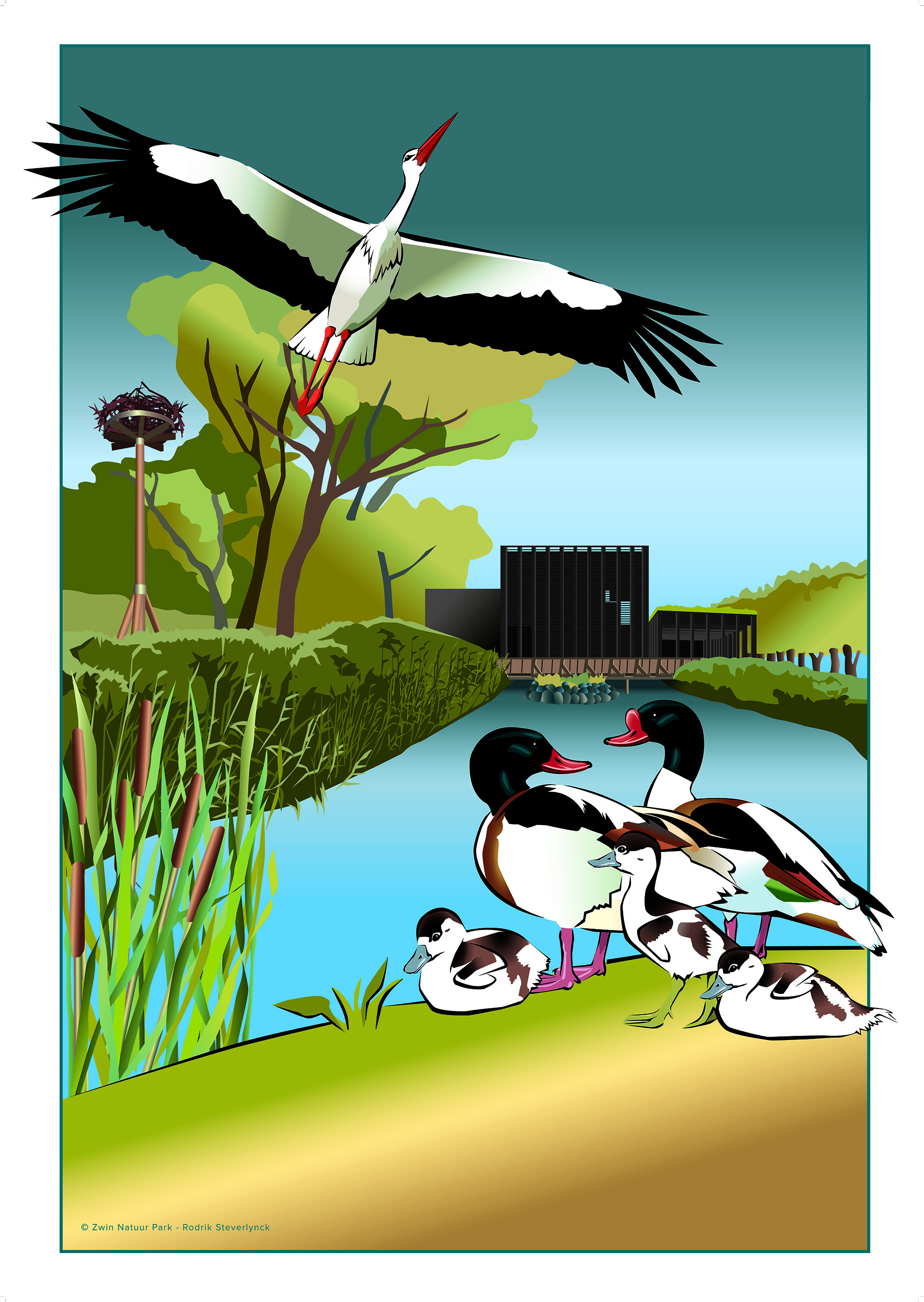 Over the years, Zwin has inspired many well-known writers, artists and poets. The characteristic setting and the beauty of the nature reserve are moving even for comic strip authors.

Admire the comic strip heroes in some fascinating fantasy stories including appearances by Suske and Wiske (‘Spike and Suzy’), the Red Knight and Robert and Bertrand by cartoonist Willy Vandersteen, Jari by Raymond Reding, Jommeke by Jef Nys and Karlekijn by Hubert Lambert, better known as 'Hachel’.

Discover colourful strip cartoons full of adventure, humour and fantasy and enjoy some beautiful Zwin spots in comic strips past and present.

This unique exhibition colourfully highlights this lesser-known but no less exciting aspect of Zwin. 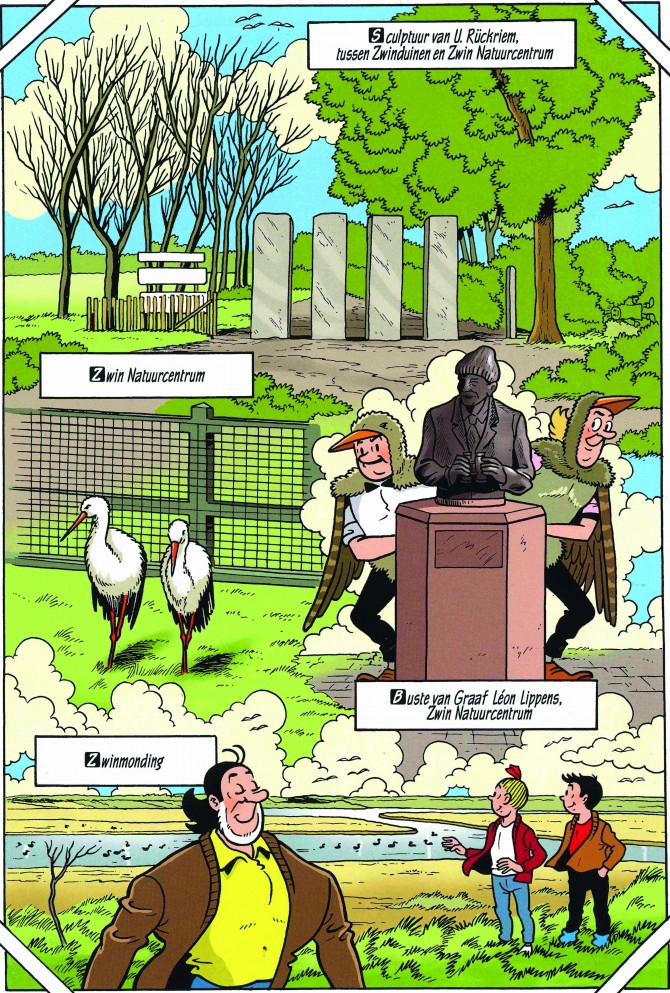 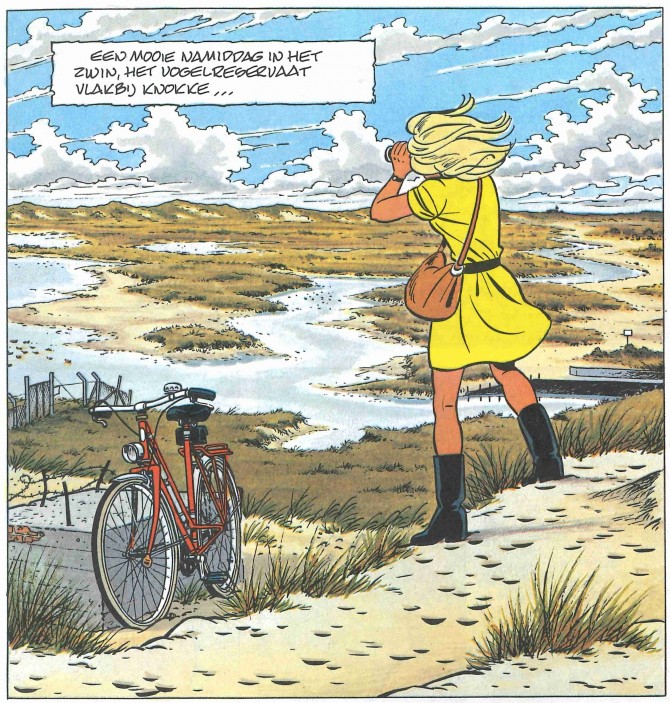