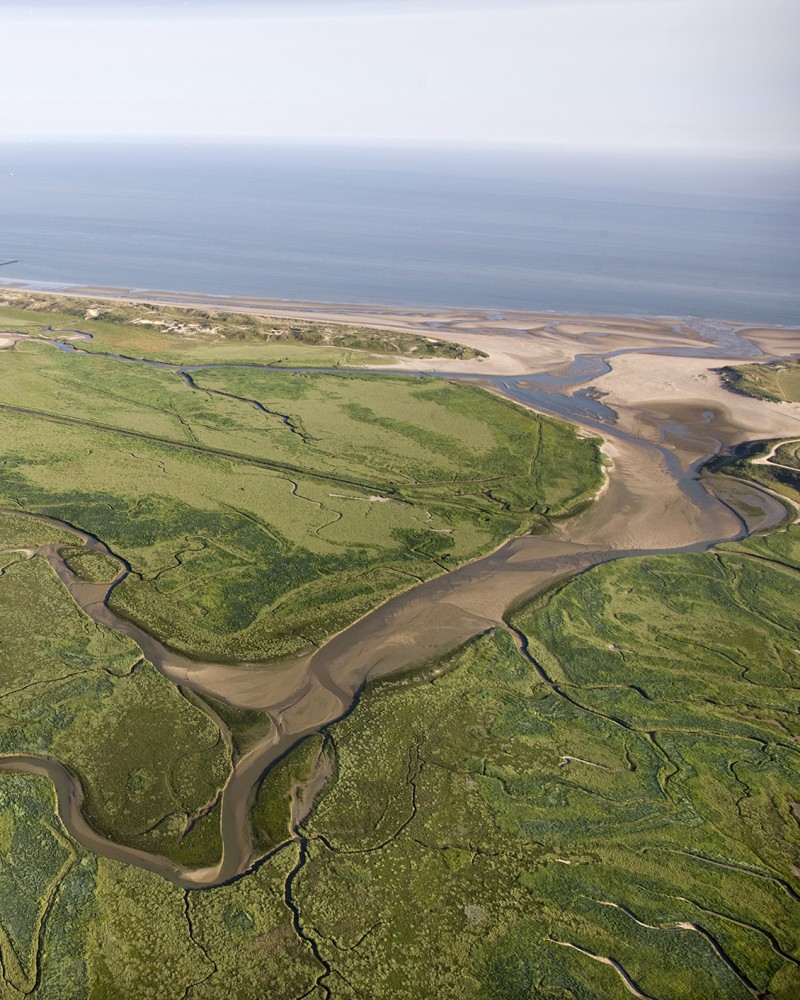 Photography and filming in the Zwin Nature Park

Photography and filming in the Zwin Nature Park

Any organisation or individual wishing to film/take photos for professional/commercial purposes in the Zwin Nature Park must request permission for this. The Zwin is an important nature reserve, with nationally/internationally protected status for a wide range of species and habitats. In some cases, the consequences of filming/photography may be detrimental for the nature values in this area, which is why the risks must always be carefully weighed.
Each request for a film/photo shoot is different. That is why the managers of the Zwin nature area (the Province of West Flanders and the Flanders Agency for Nature and Forests) make a separate assessment of every request. They may give their final approval based on specific conditions.
The managers of the Zwin nature area always have the right to refuse permission for filming/photography if it is deemed not to be consistent with the Zwin’s image or when the nature values are compromised or the safety and/or the comfort of visitors can no longer be guaranteed. They do not need to justify their decision to the applicant.
The applicant must contact the Zwin Nature Park. A map is appended on which the applicant must indicate the desired location(s) for the filming/photography. 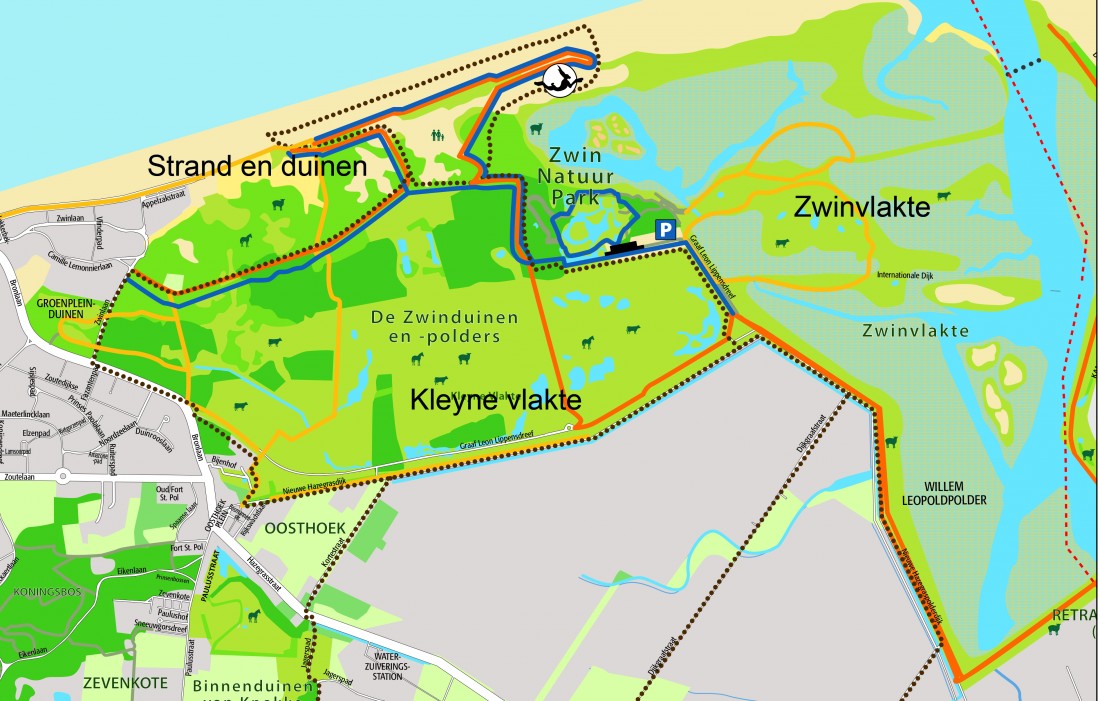 The general terms and conditions set out below apply to all filming/photography in the Zwin nature area.

The full police regulations and usage rules are published on the website.
Anyone found filming/taking photos without prior permission will be reported by the managers. A daily fee will be charged for every recorded violation.

If violations are reported during the photo/film shoot, including but not limited to violations against nature legislation, the relevant inspectorates will be notified.

The following rates apply for various types of film/photo shoots. The rates are inclusive of VAT.

Optional/on request:
Rental of an available space in the Nature Education Centre (NEC) of the Zwin Nature Park to store material or be used as a dressing room: 300 euros/day. (subject to availability)
On-set presence of a Zwin Nature Park employee during the shoot in the park: 150 euros/half day

Additional charges may apply. These depend on the applicant’s specific requirements or on the project’s scope. The charges will be set out in the aforementioned agreement.

If infrastructure in the Zwin nature area is damaged during the photo/film shoot, and the damage cannot be covered with (part of) the guarantee, the applicant will be required to pay for this damage.

Students wishing to film/take photos as part of their training must also submit an application. If their project is deemed feasible by the Zwin Nature Park, they will receive a permit and will only be required to pay admission to the Zwin Nature Park (12 euros/person for every person involved in the shoot: crew, cast...). The applicant will be required to show their student card on the day of the shoot at reception.

Marianne Brusselle is the media relations officer and the contact for publications for promotional purposes: [email protected]